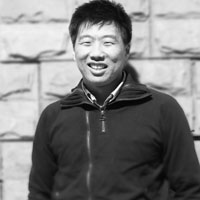 Mend-Orshikh Amartaivan is a social entrepreneur and the founder and president of The New Media Group which is a social enterprise that provides professional consulting services in several areas focusing on new media marketing, information technology, and venture capital investment. Additionally, The New Media Group has cultivated a strong corporate culture of social responsibility and is dedicated to assisting non-profits and other organizations working to build a better Mongolia as well as “Empowering Human Centered Business”. He is passionate about social entrepreneurship and possesses a strong desire to create new solutions to social problems and then implement them on a large scale to change society for the better. 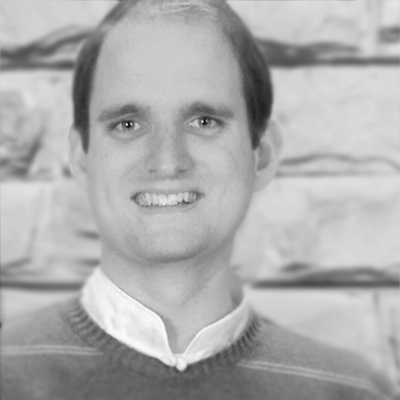 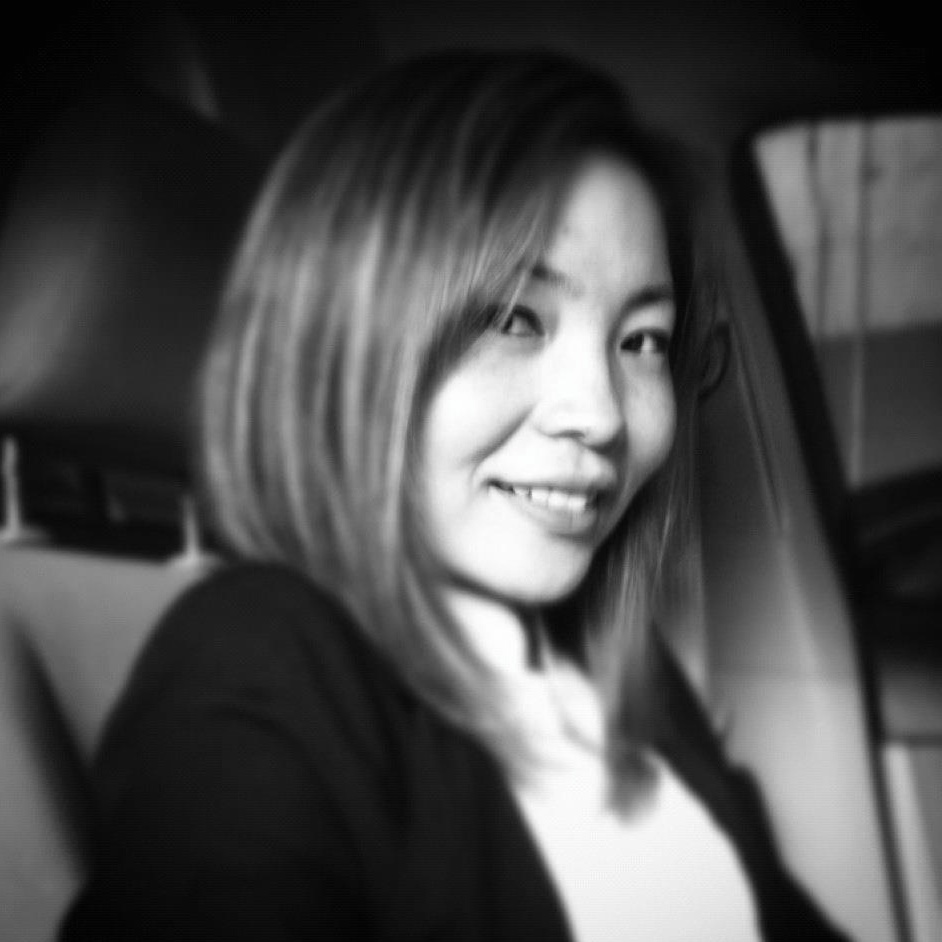 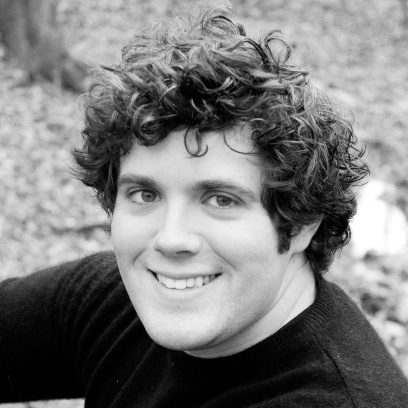 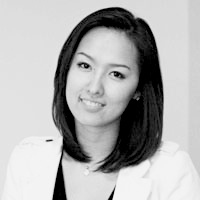 Uyanga currently works as the Head of Communications Department at The New Media Group. She juggles her life between the business world and the entertainment industry. A passionate dancer and singer, she has been a TED enthusiast since the very beginning. Having successfully organized the first ever TEDx event in Mongolia in 2011, she is thrilled to be back on the team to make it happen again this year. Her dream of showing the world that Mongolia is a country not only of mining and resources, but also of rich history, culture and art, of passionate young professionals and entrepreneurs has led her to be a part of the TEDxUlaanbaatar team. 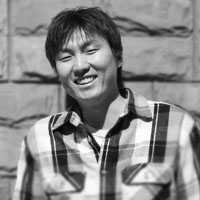 Narantuguldur Saijrakh is the General Manager at Asia Pacific Securities, a Mongolian securities brokerage firm. He led the company to adapt a new corporate strategy and image, and introduce a number of complementing products and services. He is in charge of the day-to-day activities of the firm, as well as project managing for the parent company, Asia Pacific Investment Partners. Narantuguldur is a member of Junior Chamber International and Mongolian Repat Leaders Club and is actively involved in the clubs' events. Prior to joining Asia Pacific Securities, Narantuguldur worked for Frontier Securities as analyst and, during which, led the organizing team of an annual investment conference, which was attended by more than 500 industries' professionals. He has been actively initiating and putting together numerous of mid and large scale events and conferences throughout his college and professional career. He has been a fan of TEDTalks and has been passionate about "ideas worth spreading" for a long time now and therefore being a part of the organizing team of the very first TED event in Mongolia was a predictable life. Narantuguldur was involved with TEDxUlaanbaatar from the very beginning, i.e. application of the license, and is generally contributing to and coordinating every aspect of the organization. 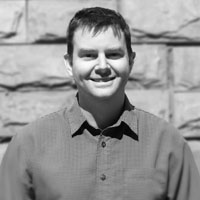 Joe Flasher is a freelance software developer from Boulder, Colorado currently living in Ulaanbaatar. He has been involved in several mobile application projects previously and is thrilled to bring that knowledge to the TEDxUlaanbaatar team. Coming from a town that has a vibrant startup community and a strong entrepreneurial spirit, Joe is excited to try and foster such an atmosphere in Ulaanbaatar. Joe has been a big fan of the TED series since its inception and is looking forward to help introduce not only TED to Mongolia but also, just as importantly, to show the world of TED what Mongolia has to offer.
Personal Blog
@joseph_flasher
Linkedin 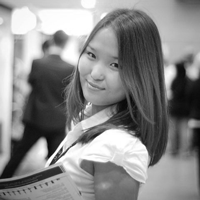 Nomin Tuvsanaa is an Information Security Officer, working and living in Ulaanbaatar. During her studies in Kuala Lumpur, Malaysia, Nomin was a part of her University Debate Team and Student Union, where she used to be part of organizing all kinds of events and also debated and adjudicated many debate competitions. Therefore Nomin loves to be inspired and that is why she is thrilled to be taking a part in TEDxUlaanbaatar as she believes that it will bring together many young skilled and educated Mongolians and show world what Mongolia has. 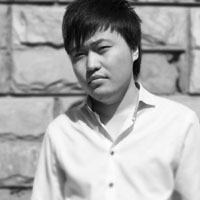 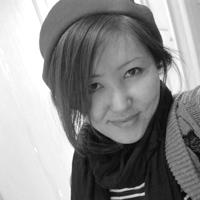