Bolortsetseg Minjin - Mongolian Dinosaurs Deserve to be a National Treasure 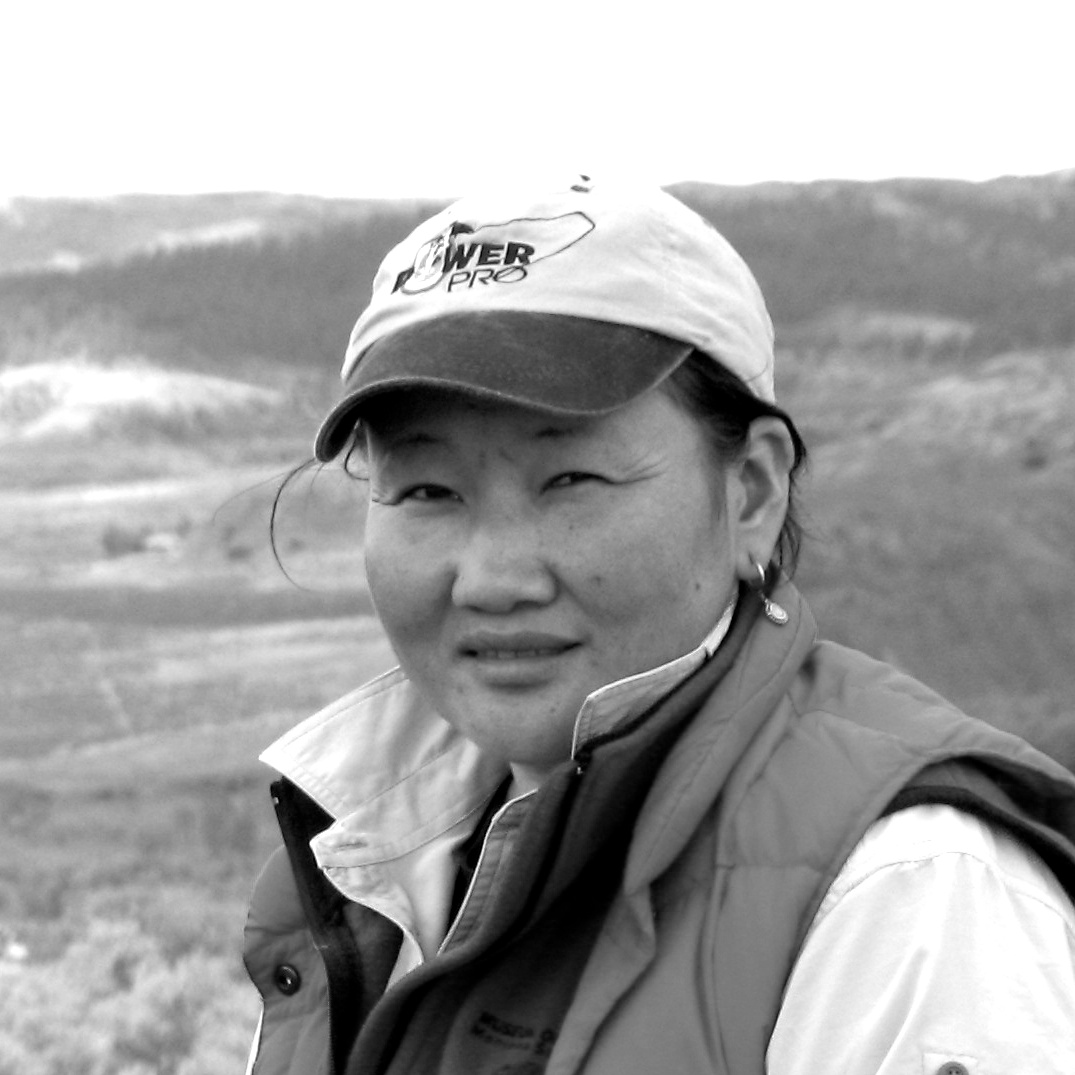 Paleontologist Bolortsetseg is a National Geographic Emerging Explorer and founder of the Institute for the Study of Mongolian Dinosaurs (ISMD). Her lifelong interest in paleontology was kindled by her father, also a paleontologist, at a young age. She went on to receive B.S. and M.S. degrees from the Mongolian University of Science and Technology, a Ph.D. from the City University of New York, and postdoctoral training at the Museum of the Rockies.
Bolortsetseg has led numerous expeditions to the Gobi Desert in Mongolia to collect fossilized dinosaurs and mammals, and along the way she has discovered new fossil species and previously unknown fossil localities. With the staff of the ISMD, she has engaged children and their teachers in outreach projects that seek to educate Mongolians about the rich fossil history of their country, including the first outreach project in the Gobi Desert. Most recently, she has been closely involved with Mongolia’s efforts to repatriate a nearly complete skeleton of Tyrannosaurus baatar (also known asTarbosaur baatar) that was illegally collected and exported from Mongolia. Although the fate of this skeleton has not been decided, this specimen has raised awareness in Mongolia of the vast fossil resources of that country. Bolortsetseg sees this as an important opportunity for Mongolians to take control of the fossil history of their country and to map out a future for Mongolian paleontology that balances scientific discovery with dinosaur tourism.